Starting with a prototype to minimize risk, we created a sales and marketing focussed update to SXP’s old CRM, rolled out over 4 months, delivering greater value than SXP expected.

Southern Cross Protection (SXP) provides intelligent and comprehensive security solutions to their customers. By assessing the specific security needs of people, businesses and communities and utilizing precision risk management technologies, SXP provides integrated and effective security solutions that deliver peace of mind to their clients – whatever the budget. Established over 90 years ago, Southern Cross Protection has grown to become one of the largest security companies in Australia, conducting over 15,000 patrol visits every night, utilizing 150 vehicles out of 32 localized branches Australia wide. Southern Cross Protection provides protection to over 6,000 customers ranging with services like security patrols, security guards, cash logistics, investigations and much more. 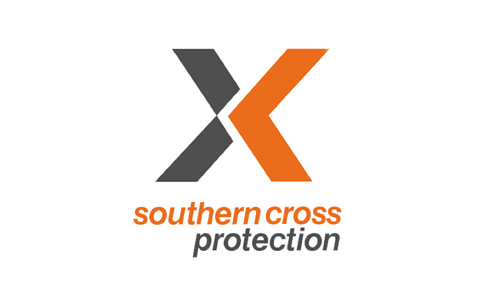 Southern Cross Protection’s (SXP) processes had grown in complexity and diversity as the business grew over the years. The outdated CRM catered for operations, but not for sales and marketing. SXP was looking for a system that provided a customer centric approach to the whole business. The ultimate question was, can any of these options adapt to a service and an off the shelf product? They initially integrated with Salesforce and 18 months into the contract was still facing basic issues and paying high prices. Seeing the continuous problems with the system, SXP took matters into their own hands and went searching for a better solution. 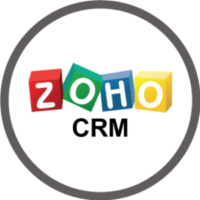 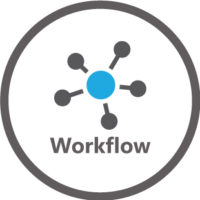 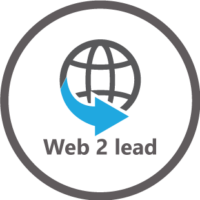 SXP researched the various options of CRMs available. There are hundreds of options that offer simple ERP, but very few offer it with marketing solutions and systems. Another disadvantage is that the price widely varies and it is quite difficult to pick the most economical option with best quality.

SXP contacted Oscillosoft who introduced the company to Zoho. The team attended an event (Zoholics) to understand what Zoho could offer for their business.

SXP was on the edge in deciding the best option. To minimise the business risk, SXP decided to engage Oscillosoft to develop a prototype of the solution. After the success of the proof of concept, the system was rolled out over 4 months. Initially, Zoho CRM was implemented, followed by WorkFlow, SalesIQ, Zoho Reports, Zoho Projects and other Zoho products. The simple intuitive interfaces and integration delivered greater value that SXP expected.

SXP, with the help of Oscillosoft hired a full time employee to become a Zoho super user. SXP has eliminated a number of processes that were email based and now use Zoho Cases for both internal and customer requests. SXP has changed all of their operational processes and have now made the business more transparent to their staff members. The organisation now has over 100 Zoho direct users and over 1,000 staff that interface with Zoho CRM.

Learn More About Other Services