Zoho CRM working with Mobile Applications for a full account and contact management solution with a great set of features at a low cost.

Sydney Fish Market (SFM) is the largest fish market in the southern hemisphere and the third largest in the world. It sources products both nationally and internationally, trading more than 13,500 tonnes of seafood every year, including up to 100 sustainable seafood species.

SFM has about 65 staff members who organize the weekday wholesale auction and promote Sydney Fish Market as the center of seafood excellence in the region. Some of them were also tasked to run and oversee the Sydney Seafood School, which is considered to be one of the leading cooking schools in the country. 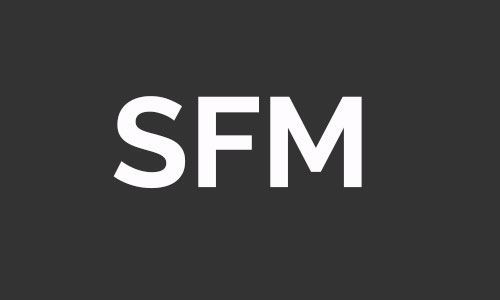 For account and contact management, SFM had been using Excel spreadsheets with a list of names, phone numbers, emails. This caused many issues in the day to day operation of the business, such as:

After noting all the issues mentioned above, management at SFM decided it was time to move to a CRM. SFM found and contracted Oscillosoft, a premium partner of Zoho, in order to migrate to Zoho.

SFM management and employees were very satisfied with Zoho CRM. Zoho CRM empowered them to be more efficient by increasing collaboration, removing manual processes, and increasing visibility of each Account. Specifically: